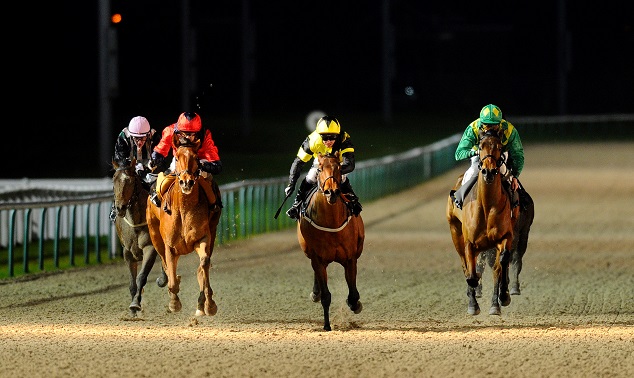 The 19:30 at Wolverhampton on Thursday is available as a free Race Pass, which means you can view all our premium comments and ratings.

Six runners are set to go to post for this five-furlong handicap (19:30), the most valuable race on Thursday’s card at Wolverhampton with nearly £10,000 on offer to the winner.

Royal Birth (117) sets the standard according to Timeform’s weight-adjusted ratings, now 4 lb lower in the weights than when registering his last win at Kempton in April. He was below his best over six furlongs at this course last time, but it’s easy to put a line through that run given that his best form in recent times has come at the minimum trip. He is still no back number despite his advancing years and it would be folly to rule him out for place purposes.

Blue de Vega (115) and Mondammej (114) are a couple of others with solid form claims. Blue de Vega resumed winning ways in good style at Leicester last time, while Mondammej, who has three times on turf in 2021, isn’t handicapped out of things either now back on the all-weather.

However, perhaps the most interesting contender is Newyorkstateofmind (114), who showed his liking for these conditions when winning over this course and distance in August. That performance earned him a 5 lb rise in the weights and, though failing to add to his tally in three subsequent starts, he proved at least as good as ever when beaten only two lengths into fourth at Leicester last time. On that evidence, he is still on a workable mark and the return to this venue should give him the best possible chance of getting his head back in front.

The field is completed by Mokaatil (113), who has struggled for form since winning at Musselburgh in August, and Caroline Dale (111), who looks a shade too high in the weights judged on the balance of her form.

Newyorkstateofmind won over C&D in August and he's acquitted himself well since. He looks the one to beat returning to tapeta. Blue de Vega won well at Leicester last time and he won't be far away. Royal Birth makes most appeal of the rest.

Just click here to view the full card and Timeform analysis for the 19:30 at Wolverhampton on Thursday. You can subscribe to Race Passes to access every race here.