My Timeform: Sire du Berlais looks a big player in the Pertemps We've picked out three eye-catchers from the last week of racing .

Newcomers' bumpers are never that easy to assess, but the final race at Warwick on Saturday appealed as a particularly strong renewal, with several shaping promisingly behind an impressive winner.

Theme Tune finished seven-and-a-half lengths sixth, but shaped much better than the bare result, and it is not out of the question that she would have finished runner-up with a clear passage. She was short of room entering the straight and was again without a clear run two furlongs from home. However, she kept on without being given a hard time and is almost certain to improve for that experience.

Quite a few shaped with promise but Theme Tune and the winner Here Comes McCoy appeal as the most likely candidates to go on to bigger and better things.

Sire du Berlais isn’t exactly straightforward, as he has demonstrated on a couple of occasions this season, but he seems to be building up to another bold show at the Cheltenham Festival and very much caught the eye when six-and-a-half lengths fourth at Warwick on Saturday. He typically went in snatches and still had plenty to do from four out, but stayed on strongly in the home straight and finished with plenty of running left.

That fourth-place finish ensured he qualified for the Pertemps Network Final Handicap Hurdle at the Cheltenham Festival, which he won last year, and the stiffer test of stamina there will show him in an even better light. Gordon Elliott’s charge has a good record at the Festival, finishing fourth in the Martin Pipe in 2018 also, and his master trainer will undoubtedly have him ready to roll in March once more.

Timeform Top Rated and Flagging as a 'Horse in Focus', it's SIRE DU BERLAIS who wins the 2019 Pertemps Network Final Handicap Hurdle at @CheltenhamRaces!

A second winner on the day for @BarryJGeraghty!

Mymilan went with enthusiasm and jumped well when making a successful chase debut in ready fashion last month, and ran at least as well when runner-up at Kelso on Sunday.

He went like the best horse at the weights before being ultimately outstayed over a markedly longer trip than he had previously attempted. That isn’t to say he isn’t effective over longer distances, however, as the suspicion is that had all the fences been jumped (five were omitted due to low sun) he may well have come out on top.

There is better to come from Sandy Thomson’s charge and, considering he is still relatively unexposed over fences, he is certainly one to keep an eye on going forward. 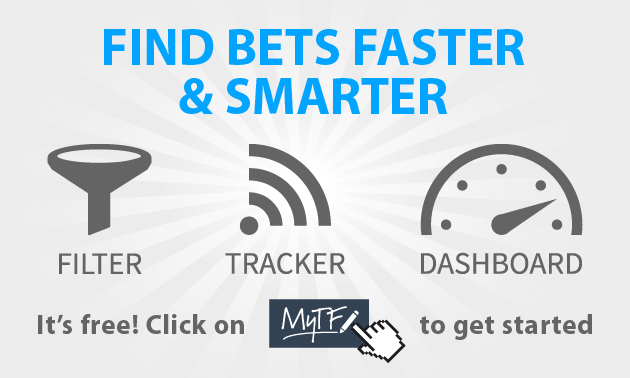