My Timeform: Make a note of promising juvenile for Ricci and Mullins 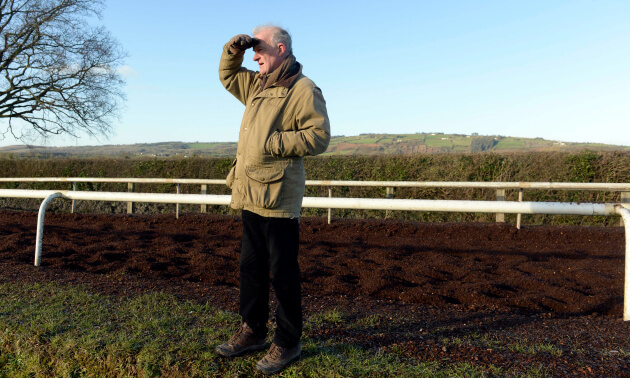 Timeform pick out three eye-catchers from the weekend's racing, including a lightly-raced Willie Mullins-trained hurdler with Cheltenham entries.

Kid Commando didn’t go on as expected in bumpers after winning stylishly at the first attempt in that sphere, but he took advantage of a good opening on his hurdles debut at Plumpton last month, making all the running and scoring with plenty in hand.

Immediately stepped up in grade on just his second start over hurdles, Kid Commando ran a cracker in the Grade 2 Dovecote Novices' Hurdle at Kempton on Saturday, particularly given his lack of experience. He ran to a useful level, but was unable to match it with Highway One O Two, who showed form bordering on smart to win decisively.

Anthony Honeyball’s charge is entered in the Supreme and the Ballymore but he may be better served by skipping those assignments in favour of easier tasks. He is certainly a horse to be positive about, though.

Palmers Hill was a very expensive purchase (£310,000) after winning a point in the spring of 2017, and he looked a very useful prospect when making a successful debut under Rules in October of that year. He hit the frame in his two subsequent outings that season, and then took a further step forward after 10 months off, landing a competitive conditional jockeys' handicap hurdle at Cheltenham’s November meeting.

Following a further 15 months off, Jonjo O’Neill’s lightly-raced seven-year-old shaped well on his reappearance at Kempton on Saturday, especially considering his lack of experience and match practice. He went second two from home and edged into the lead after the last, but was just overhauled in the final 100 yards by the rallying Downtown Getaway, who had enjoyed a surprisingly easy lead.

Palmers Hill's lightly-raced profile suggests he can't be the easiest to train, but he looks up to winning a good race if staying sound, and he holds entries at the Festival in the Coral Cup and Martin Pipe.

A thriller @kemptonparkrace as £350,000 purchase Downtown Getaway fends off Palmers Hill for @sevenbarrows!

A lightly-raced winner on the Flat in France, Hook Up, sporting the silks of Rich Ricci, attracted support on her first start for Willie Mullins at Fairyhouse on Saturday. With a tongue strap fitted for her first attempt over hurdles, Mullins’ recruit shaped with promise after 11 months off, passing the entire field in barely a furlong before the effects of such a big move saw her fade into third very late on - the winner Burning Victory, also hailing from Mullins' yard, was halved in price for the Triumph.

Hook Up earned herself a “large P” for her performance, indicating the potential for considerable progress, and she probably wouldn’t look out of place if lining up for the Triumph next month, or the Mares’ Novices’ Hurdle at the Festival, which Mullins has won every year since its inception in 2016.

There are few, if any, better than Mullins when it comes to training elite mares, and Hook Up clearly possesses plenty of potential and is one to keep in mind. 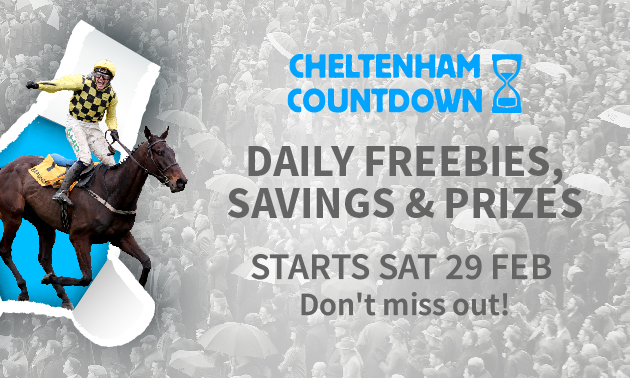