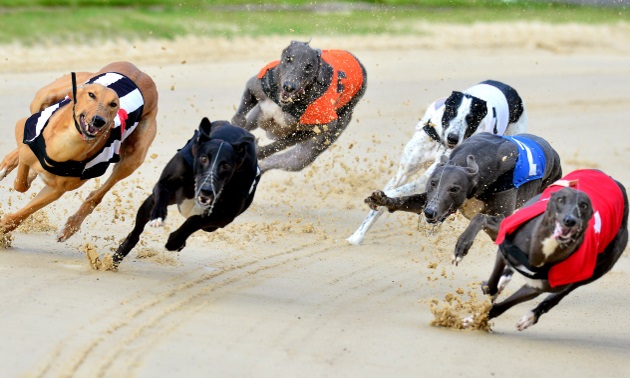 DUNAGHY OBAMA has a good overall strike rate and now finds himself in an easier spot after a couple of tough tasks in recent races. Paul Young’s dog has excellent early speed and is expected to clear those on his inside to the first bend.

GARLAND EXPRESS is running very well at present and for much of the way looked likely to land his first A5 contest last time, only to get bumped on the run in. This race is no less competitive, but he looks sure to ping the lids and establish an early lead in a race that promises a fair bit of bunching behind.

HURLEYS MARCO has run well in his last couple of races and is flanked by a much slower starter, and a greyhound that has been off for more than two weeks. As such, dangers are likely to come from the widest traps, but this is a weaker A3 than he has contested the last twice, and one well within his capabilities.