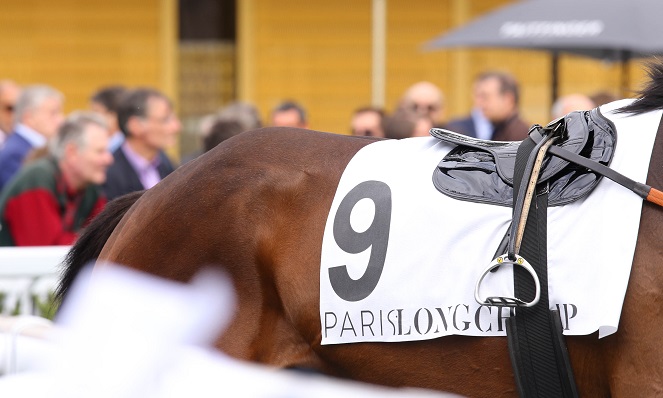 "The master of Clarehaven stables was the master of planning, sending out a string of winners at the highest level"

The international racing year belonged to John Gosden. The master of Clarehaven stables was the master of planning, sending out a string of winners at the highest level. Cracksman sits at the top of the 2018 Timeform Global Rankings after his second consecutive Qipco Champion Stakes at Ascot in October. Timeform's Horse of The Year, however, was the best of the three-year-olds, Roaring Lion, who was retired as the winner of four consecutive Group 1s including the Juddmonte International and the Qipco Irish Champion Stakes.

Gosden brought Enable back from a long injury lay-off for an unbeaten four-year-old campaign. Although, purely from a ratings perspective, it didn't match the very best of her efforts at three a second successive victory in the Arc, and becoming the first Arc winner to go on to success at the Breeders' Cup, are both notable historic achievements.

Gosden's other entries in the top 30 also went through the season unbeaten. Stradivarius landed the new £1million Weatherbys bonus for the stayers triple crown along the way while Too Darn Hot is the only two-year-old in the top 30 and looks to have an exciting classic season ahead of him. [Read Adam Houghton's report on plans for both in 2019 here.]

Elsewhere, Winx had extended her winning sequence to 29 by the end of 2018, the period covered by these rankings. She has long since risen to that all-too-rare status of a horse whose fame extends beyond the sport and the fact that the pure form of her victories doesn't entitle her to top billing on ratings takes nothing from her achievements.

North America's best horse, Gun Runner, was seen only once in 2018, ending his career with victory in the Pegasus World Cup. The most celebrated horse Stateside was Justify, whose brief six-race career was ended by injury soon after he became the thirteenth horse to land America's Triple Crown.