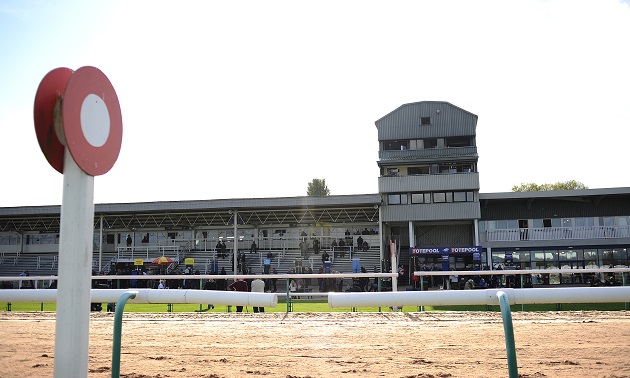 On what should have been All-Weather Championships Finals Day, Sam Randall reflects on the clash that never was between all-weather legends La Estrella and Stand Guard.

A routine early-2014 Southwell meeting drew the attention of all-weather followers across the country as China Castle’s record of the most all-weather wins came under threat, not from one rival, but two set to clash in the same three-runner race, potentially lighting up an otherwise totally mundane seller.

The 11-year-old La Estrella, who had been with trainer Don Cantillon since the end of his four-year-old campaign, had accumulated 24 all-weather victories coming into this Southwell seller, just one behind the record set by China Castle between 1995 and 2001. China Castle's 25 wins included 16 at the Nottinghamshire track.

His rival, Stand Guard, had achieved a similar level of form when recording a Timeform rating of 98 for Paul Howling in 2009, but he really picked up the winning thread when joining John Butler in 2012, notably winning seven out of eight starts in claiming/selling company in 2013, all at odds-on! He arrived on 23 wins, two behind the record.

Sellers and claimers can often be an annoyance to punters, but the rapid accumulation of wins eventually set up a clash that had regular attendees of Southwell on tenterhooks.

Imagine then the despair at 2.08pm, just 12 minutes before the race was due off, when the withdrawal, on veterinary advice, of La Estrella was announced over the P.A system. The initial disappointment of a virtual walkover - lowly-rated Bix who was over 30 lb wrong at the weights then left as Stand Guard’s nominal rival - gave way gradually to a fascinating betting story.

At the time of withdrawal, La Estrella had been trading around 8/11 favourite, with Stand Guard just a shade over even money. Such was the make-up of the race -with the outsider of three, despite the popular saying, having virtually no chance - it produced an almost unprecedented situation of a 55p Rule 4 deduction being applied for the withdrawal of one of the players in what was effectively a match. Anyone who had backed Stand Guard before 2.08pm now effectively had the stunning price of not much worse than 1/2 to beat Bix. Bookmakers had time to form a new market with Stand Guard being sent off at an SP of 1/80. 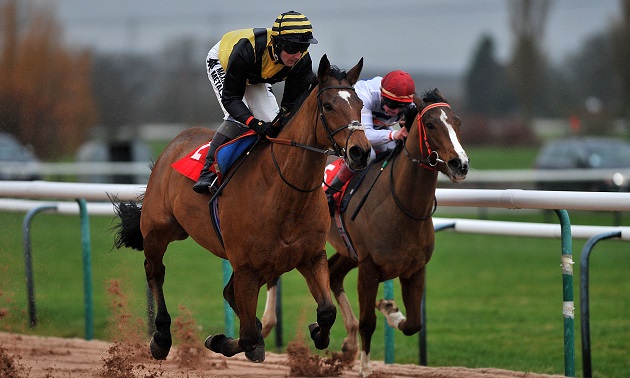 As expected, Stand Guard won without coming off the bridle. It was disappointing the big match failed to materialise but a day which started out revolving around the clash between two big fish in the same small pond ended up producing a fascinating scenario which is unlikely to arise again for some time. One of those quirks of horse racing that keep us all on our toes.

Who would have won is anyone’s guess, though La Estrella was the undoubted ‘home favourite’ on the day having recorded most of his wins at Southwell. Both Stand Guard and La Estrella did go on to pass China Castle’s record in the end, with Stand Guard now holding the record at 28.