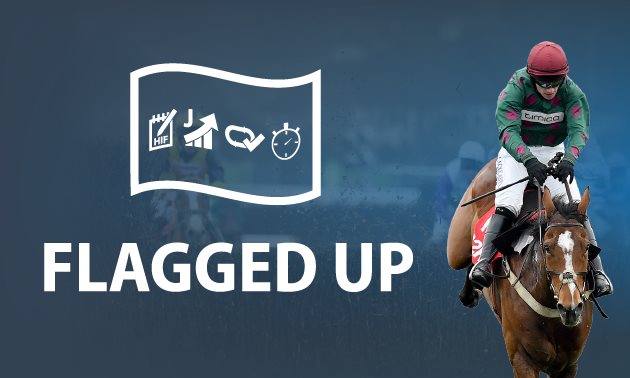 Shakem Up’Arry showed plenty of ability when third in a strong bumper on his Rules debut, and was going enthusiastically in front when landing too steeply and coming down three out on his first attempt at hurdling last month. He avoided any mishaps on his next appearance a few weeks later, shaping very well and impressing with how he stuck at it up against an exciting winner over course and distance. He is open to further improvement and holds leading claims in this contest.