By Timeform, Thursday 13 February Phil Kirby is in no rush to decide whether to let Top Ville Ben bid for glory in the Randox Health Grand National at Aintree, or go for the Betway Bowl.

An impressive winner of the Rowland Meyrick Chase at Wetherby on Boxing Day, the bold-jumping nine-year-old seemingly had his limitations exposed when a distant third behind Santini and Bristol De Mai in last month's Cotswold Chase at Cheltenham.

🥇🥇🥇 A third success at the track for @PKirbyRacing's charge who produces a smooth performance to land the £45,000 G3 Rowland Meyrick Handicap Chase with Tommy Dowson in the saddle! pic.twitter.com/W2cb4vnQ1J

That defeat prompted Kirby to scratch his charge from the Magners Cheltenham Gold Cup and he will now be prepared for the Grand National meeting on Merseyside.

However, whether he runs in the world's most famous steeplechase, or the Betway Bowl two days earlier, has yet to be decided.

Kirby said: "He'll go straight to Aintree now and he'll either run in the National or the Bowl. I'll school him over some National fences, see how he takes to them and then decide which way we're going to go.

"I just thought it made sense to sit out Cheltenham. Realistically he's not going to win a Gold Cup, but he might have a chance of getting a bit closer at Aintree, whichever race he runs in."

Top Ville Ben (Timeform rating 160) was handed 11st 2lb for the Grand National when the weights were unveiled on Tuesday and Kirby feels the handicapper could have been more lenient.

Kirby added: "I don't think he has helped us, to be honest. It is what it is, but he's left us where we are (on a mark of 162), whereas other horses have had a bit of help and had their marks lowered, or compressed, as people keep saying.

"There's nothing we can do about it now and we'll school over some National fences and go from there."

While Top Ville Ben will not be in action at the Cheltenham Festival, Kirby's stable star Lady Buttons (152) remains very much on course.

The 15-times winner retains entries in the Queen Mother Champion Chase and Mares' Hurdle - and Kirby plans to make a late call on which race she will contest.

"We won't make a decision on which race she runs in until much closer to the time," said the North Yorkshire-based trainer.

"We'll see what everyone else is doing before we decide which race to go for." 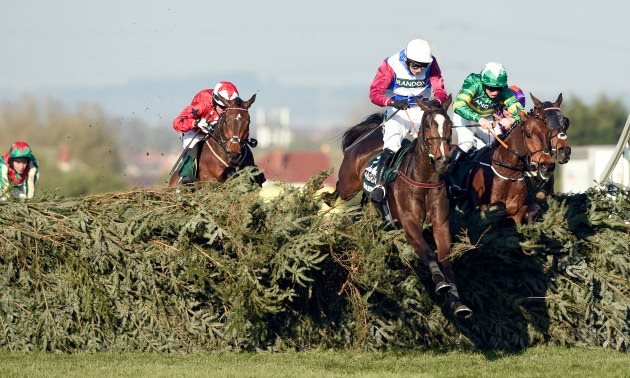 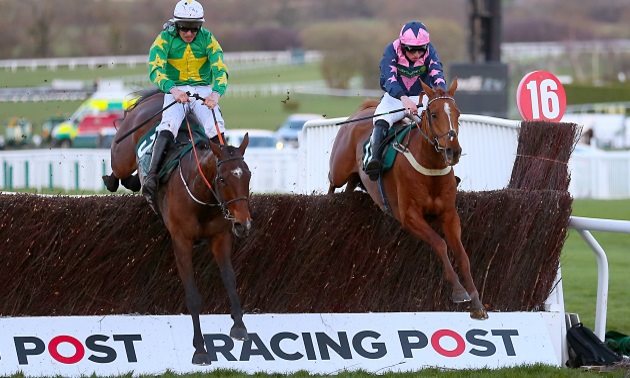 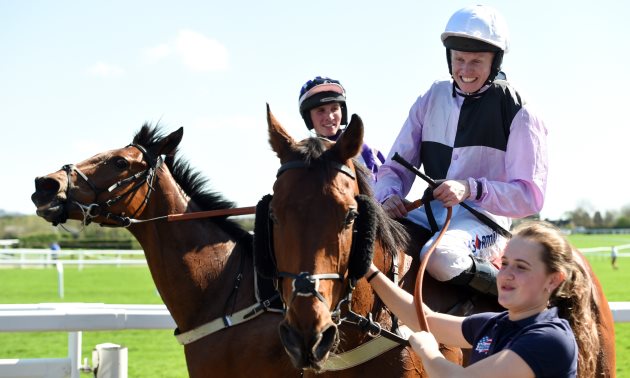