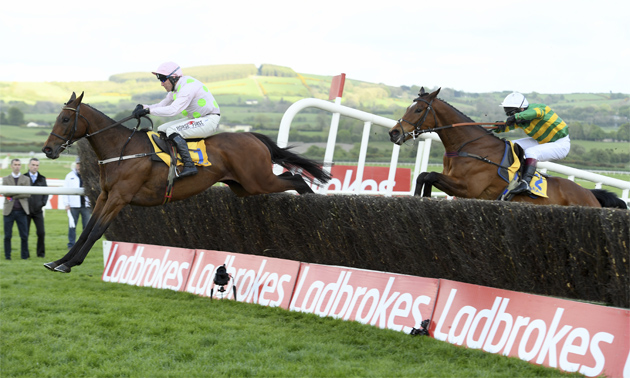 We take a long-range look at the 2021 Champion Chase at the Cheltenham Festival and give you our best ante-post bet, a 6/1 chance who was a late absentee from this year's race.

There’s a familiar look to the ante-post lists for next year’s Champion Chase, most of which are headed by Chacun Pour Soi, Altior and Defi du Seuil. Until as late as 24 hours before the race, the same trio had looked like making this year’s Champion Chase the most eagerly-awaited contest of the whole Festival, but neither of the first two turned up, due to late setbacks, while the third might as well have stayed at home too given how disappointing he was. In fact, Defi du Seuil ran too badly to be true in missing the apparent open goal he’d been presented with, and odds of 14/1 are arguably an over-reaction to that performance given what an excellent campaign he had enjoyed up until the Festival.

Meanwhile, Altior’s connections must have been thinking ‘what if’ after the latest Champion Chase went to Politologue, a rival who had finished behind Altior in the two previous renewals. The setback that prevented Altior’s bid for a fifth consecutive Festival victory was just the latest in a campaign that has had more downs than ups, starting with his first defeat over jumps when stepped up in trip at Ascot in the autumn. Altior will be 11 if he lines up in next year’s Champion Chase, but for one of his ability he could make current odds of 8/1 look big if, this time, his whole season is instead geared solely around an attempt to win the race for a third time.


But Chacun Pour Soi appealed most for this year’s Champion Chase until a stone bruise caused his withdrawal on the morning of the race, and he’s fancied to make amends if getting another chance. Lightly raced, not just for Willie Mullins or over fences, but all round, he already has a verdict over Defi du Seuil to his name at Punchestown and again looked a potential top-notcher when beating stablemate and subsequent Ryanair Chase winner Min in the Dublin Chase at Leopardstown. With the latest Arkle failing to throw up any obvious candidates to trouble the established elite two-mile chasers, Chacun Pour Soi looks the one to be on to gain compensation in 2021.