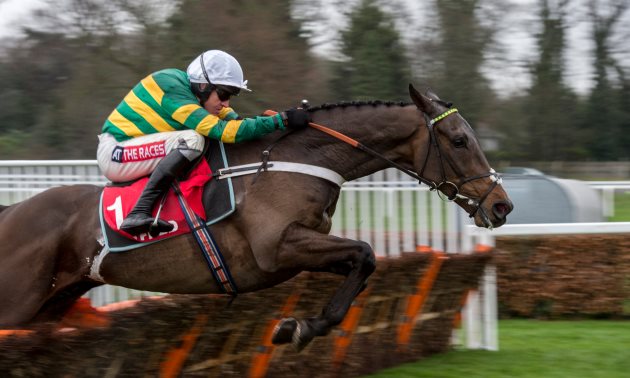 We take a long-range look at the 2020 Champion Hurdle at the Cheltenham Festival and give you our best ante-post bet – a familiar name who will be aiming to create history at the second time of asking.

To say that this year’s renewal of the Champion Hurdle was a turn-up would be something of an understatement, considering that all three of the market principals, Buveur d’Air, Apple’s Jade and Laurina, failed to place.

That being said, though, it did produce a top-class winner in the form of Espoir d’Allen, who pulled clear of the 2018 runner-up, Melon, to record an emphatic 15-length victory. While it’s difficult to gauge exactly what he achieved given that so many of his rivals underperformed, the manner of the victory was impressive, and Espoir d’Allen has clearly progressed this term, winning all three of his starts in the run-up to the festival. It may be that he is the clear leader in the division on form, though his market position as 5/1 favourite for next year’s race feels short enough, particularly when you consider that we are likely to learn more about his ability from his next outing – which is likely to be at the Punchestown Festival in early May.

With that in mind, it is the fellow J.P. McManus horse and two-time Champion Hurdler Buveur d’Air who makes more appeal at this stage. He arrived at this year’s festival bidding to become just the sixth horse in history to win the race three times, and while he was ultimately a disappointment, falling at the third flight, he departed too far from home to be able to tell whether he was giving his running or not.

Bearing in mind that Buveur d'Air - who is still only eight - has been the dominant force in this division for the past two years, and that he was sent off as the 11/4 second favourite for this year’s renewal, the 8/1 available for him to write himself into the history books at the second attempt seems generous.

Meanwhile, Melon has run admirable races to finish second on all of his three visits to the festival so far, and he will likely find at least one too good again next year.

Apple’s Jade and Laurina may be returned to race against their own sex next term having disappointed in this year’s renewal, and they will likely face off against Benie des Dieux, who had the Mares’ Hurdle at her mercy when falling at the final flight, and her connections may seek compensation in the same race next year. Verdana Blue, who lowered the colours of Buveur d’Air at Kempton in December 2018 but was well held at Cheltenham, may also have different targets - including on the Flat - in the future.

With the aforementioned mares more likely to take up other engagements, the biggest threats to Espoir d’Allen and Buveur d’Air could come from this year’s crop of novices, which is headed by the Supreme winner Klassical Dream. He looks to have a bright future, though his performance to win the race was no more than average for a winner of the Supreme, and he could well head over fences next term, considering that both his physique and demeanor suggest that he will come into his own over fences.

The same can be said for the Olly Murphy pair of Thomas Darby and Itchy Feet, who were second and third, respectively, in the Supreme. Both have bright futures in their own right but could also head over fences next term. Meanwhile, Elixir de Nutz missed the Supreme through injury, but he was an excellent novice prior to that and it will be interesting to see what the Colin Tizzard team decide to do with him next season.

More likely to stay over hurdles are the two triumphant four-year-olds from the festival, the Fred Winter winner Band of Outlaws and the Triumph winner Pentland Hills. Both have shown borderline smart form in their careers so far, and will be interesting in open company next season with both open to further improvement yet.

In summary, it’s difficult to make a case for too many of these from such a long-term perspective, considering that plenty could find themselves with differing targets in 12 months’ time. As such, it’s difficult to look past the 8/1 available for Buveur d’Air, who admittedly will have something to prove when taking on Espoir d’Allen, but looks good value to reassert his status as the best two-mile hurdler around considering that he had dominated the division prior to his defeat in this year’s Champion Hurdle. 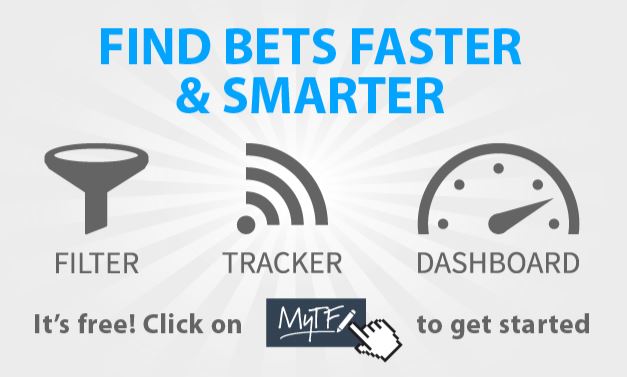