The Supreme Novices' Hurdle is a Grade 1 National Hunt hurdle race which takes place each year during the Cheltenham Festival in March. Open to horses aged four years or older who are novices (meaning they hadn’t won a race over hurdles prior to that season), the Supreme Novices' Hurdle is run on the Old Course at Cheltenham over a distance of about two miles and half a furlong (2 miles and 87 yards), with eight hurdles to be jumped.

The Supreme Novices' Hurdle is the first event on the opening day of the Festival, and its start is traditionally greeted by the ‘Cheltenham Roar’, a loud cheer from the crowd as the runners are sent on their way by the race starter.

First run in 1946, the race was known as the Gloucestershire Hurdle until 1974 and used to be split into more than one division due to the number of horses trying to win the race. As a result, the great Vincent O’Brien was able to record 10 victories in the race in an eight-year period during the 1950s.

Past Supreme Novices' Hurdle winners have usually ended up as top hurdlers, including Bula (1970) and Golden Cygnet (1978), while the dual Cheltenham Gold Cup winner L’Escargot (1968) also won the race.

The best Supreme Novices’ Hurdle winners since the turn of the century include the 2004 victor Brave Inca , who went on to win the Champion Hurdle two years later. Captain Cee Bee beat the fellow J.P. McManus-owned Binocular in a thrilling finish, while future Champion Chase hero Sprinter Sacre was only third to Al Ferof in 2011.

Sprinter Sacre was trained by Nicky Henderson , and the Lambourn trainer saddled the first and third in 2016 with Altior and Buveur d’Air split by the Willie Mullins ace Min.

Labaik won the following year’s Supreme Novices’ Hurdle, with Summerville Boy getting the better of Kalashnikov in the 2018 renewal.

In terms of Timeform ratings, the best Supreme Novices’ Hurdle performances have been produced by Irish horses. Champagne Fever produced the best winning performance this century until the emphatic 2015 success of his stablemate Douvan . 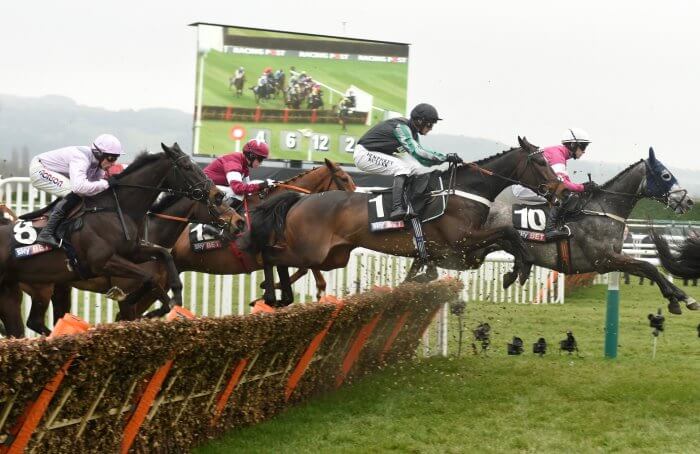