The Stayers’ Hurdle – formerly known as the World Hurdle - has been the feature of Day Three at the Cheltenham Festival since 2005 and was first run in 1912. It currently takes place on the third day of the Cheltenham Festival. The Stayer’s Hurdle is a Grade 1, run over three miles on the New Course at Cheltenham, and the race has a total of twelve hurdles.

The leading jockey (since 1972) is  Ruby Walsh  who has been successful in the race five times, four of which came on Big Buck’s, whilst the fifth came on Nichols Canyon in 2017.

It’s a similar story with the leading trainer, with Paul Nicholls – trainer of Big Buck’s - leading the way with four victories.

The latest renewal saw a new star emerge in the shape of Paisley Park, who has won all of his starts in 2018/19. The well-backed favourite briefly looked in trouble over two furlongs out, having to be nudged along by Aidan Coleman coming down the hill, but once he met the rising ground in the straight there was only going to be one winner.

Paisley Park is still only a young horse, and he has the ability to reign the division for several years to come yet, just like Big Buck’s and Inglis Drever did. 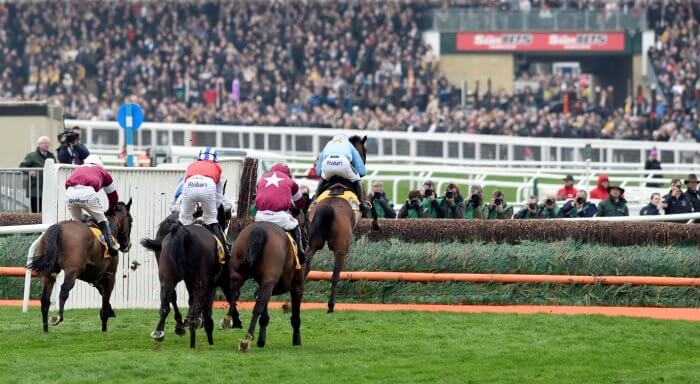