This race is run on the New Course at Cheltenham, over a distance of two miles and five furlongs. Over this distance horses also have seventeen fences to jump. The race is open to horses who are aged five years and older. The race was initially classed at Grade 2 level, but has held Grade 1 status since 2008.

he 2019 renewal was one of the most memorable in recent history, a strong field of 12 went to post and it was won by course specialist Frodon, who was partnered by Bryony Frost. Daughter of former jockey and trainer Jimmy Frost, Bryony’s victory meant she became the first female rider to win a Grade 1 chase at the Cheltenham Festival.

The leading trainer in the race is Paul Nicholls, who has now won the race three times following Frodon’s success in 2019. His other two winners in the race came in the shape of Thisthatandtother (2005) and Taranis (2007). 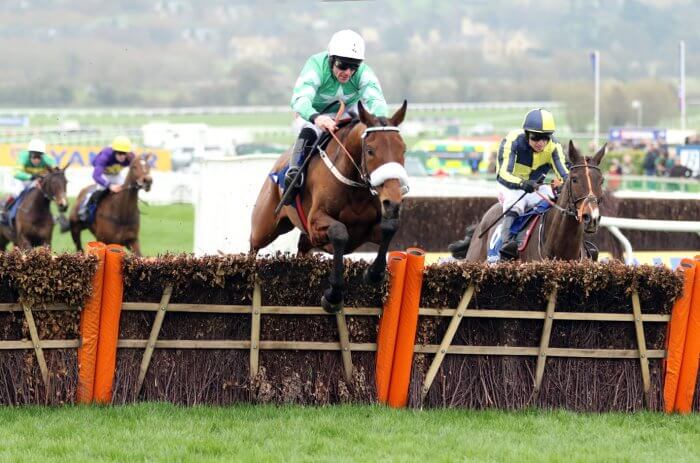