The Queen Mother Champion Chase is the feature race on Day Two of the Cheltenham Festival, held on the Wednesday of the four-day meeting, and is a Grade 1 chase run officially over just shy of two miles (1 mile, 7 furlongs and 199 yards).

Established in 1959, the event is one of the highlights of the meeting and is considered to be the championship race for the two mile chasing division.

Tom Dreaper enjoyed plenty of success in the first few years of the race, winning it six times between 1960 and 1970, including twice with Fortria in 1960 and 1961, becoming the leading trainer in the race – a title which he still holds today.

However, both Paul Nicholls and Nicky Henderson trail Dreaper by just one win, and the latter could level that tally in 2019 with the current odds-on favourite for the race, and 2018 winner, Altior .

Several horses have won this race on more than one occasion over the years, though to date only one has won the Queen Mother Champion Chase on three occasions, the Michael Dickinson-trained Badsworth Boy, who won the race in 1983, 1984 and 1985 (Monica Dickinson trained him for the latter).

Like the rest of the Festival, the race wasn’t run in 2001 due to the foot and mouth outbreak, and since then several famous names have gone on to win the race in recent years.

In terms of Timeform ratings, Sprinter Sacre’s performance to win the 2013 renewal, a run which earned him a Timeform performance rating of 192, is considered to be one of the greatest National Hunt performances in history, one which saw him annihilate a field of high quality, multiple graded winners, including the 2011 winner of the race Sizing Europe.

That run produced the highest Timeform rating over jumps in the modern era, edging out Kauto Star’s wide-margin win in the 2009 King George, and it has been bettered only by Arkle and Flyingbolt.

There have been several remarkable winners of the race this century, though, with Moscow Flyer (2005), Master Minded (2008) and Altior (2018) all achieving Timeform ratings on or around the 180 mark for their victories. Altior’s most recent win in 2019 was around 10 lb lower.

The joint-most successful jockeys in the race are Pat Taaffe and Barry Geraghty , who both have five wins to their name. 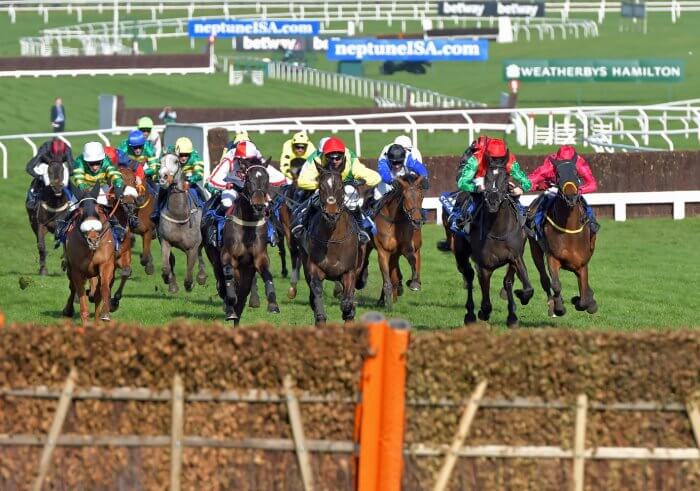