The Pertemps Final is another typically competitive handicap race at the Cheltenham Festival. This Grade 3 (formerly a listed race) is run on the New Course over three miles and has 12 hurdles to be jumped. It takes place on the third day of the Festival and is open to horses aged five or older.

The Pertemps Final was first run in 1974 as a replacement for the George Duller Handicap Hurdle - it used to be called the Coral Golden Hurdle Final. In order to qualify for the Final of the series, horses have to have placed in the first six on at least one occasion in a Pertemps Hurdle Race (Series Qualifier) since the start of the current season. 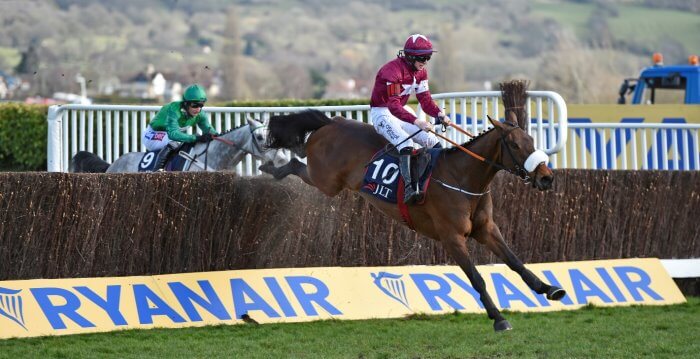