The Mrs Paddy Power Mares' Chase is the penultimate race on the final day of the Cheltenham Festival - it is new for 2022.

The 2022 Cheltenham Festival will see the introduction of the Mrs Paddy Power Mares Chase. The new Grade 2 steeplechase is the penultimate race on the final day of the Festival and replaces the Listed Novices Handicap Chase.

Sponsored by Paddy Power the race is named after former Cheltenham Racecourse Chairman Robert Waley-Cohen’s mare and will be officially registered as The Liberthine Mares Chase.

The race is run on the New Couse at Cheltenham over two-miles and four and a quarter furlongs. The chase is the first mares race to run on Gold Cup Day and it’s introduction has been welcomed by leading figures in the racing industry for the encouragement it will provide owners and trainers to develop Jumping mares. 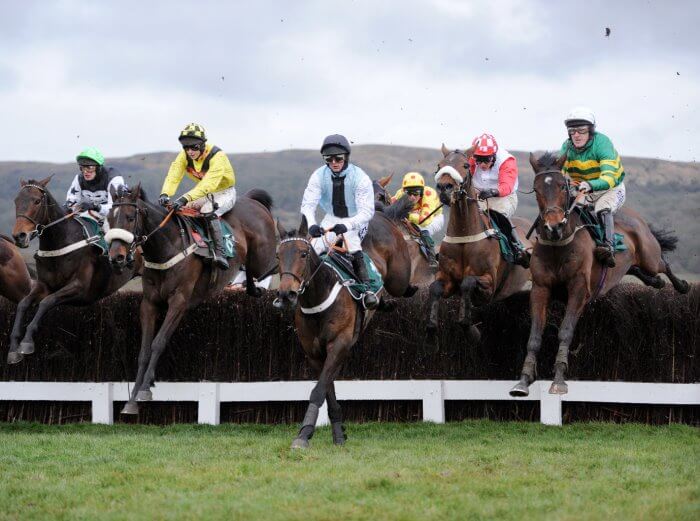