Run of the third day of the Cheltenham Festival, the Marsh Novices’ Chase (registered as the Golden Miller Novices’ Chase) is a Grade 1 National Hunt Chase. It takes place on the New Course at Cheltenham, and the race distance is two miles and four furlongs – with a total of 17 fences to be jumped.

The Marsh Novices’ Chase – otherwise known as the Golden Miller – is a race for novice chasers which is open to horses that are aged five years or older. It was first run in 2011 and gained its Grade 1 status in 2014.

Irish-trained horses have a particularly good record in the race, having won the race seven times in total.

Trainer Willie Mullins is the most winning trainer of the race with four wins – first winning it in its second year with Sir Des Champs (2012) before landing a hat-trick of successes with Ruby Walsh in the saddle in 2015, 2016 and 2017.

However, it was the turn of the English-trained horses in 2019, the Philip Hobbs-trained Defi du Seuil gaining victory by beating Lostintranslation in what proved to be a good finish. Both horses are likely to figure prominently at the 2020 Cheltenham Festival, too, with Defi du Seuil looking an ideal type for the Ryanair, while Lostintranslation could progress into a Gold Cup contender. 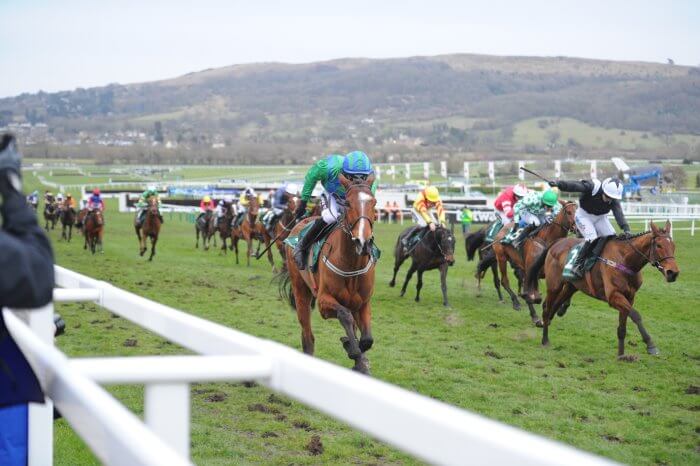