The Brown Advisory & Merriebelle Festival Plate is a Grade 3 run over two miles and five furlongs on the New Course at Cheltenham with a total of 17 fences to jump. The race is a handicap race that takes place on the third day of the Cheltenham Festival.

The Festival Plate first took place in 1951 in memory of 2nd Baron Mildmay of Flete who rode three winners at the Festival as an amateur National Hunt jockey.

In the 2019 renewal, Lizzie Kelly gained her second win at the Cheltenham Festival when riding Siruh du Lac to victory. The winner typically jumped superbly and answered every question asked of him, always holding off the well-backed favourite Janika on the run-in. 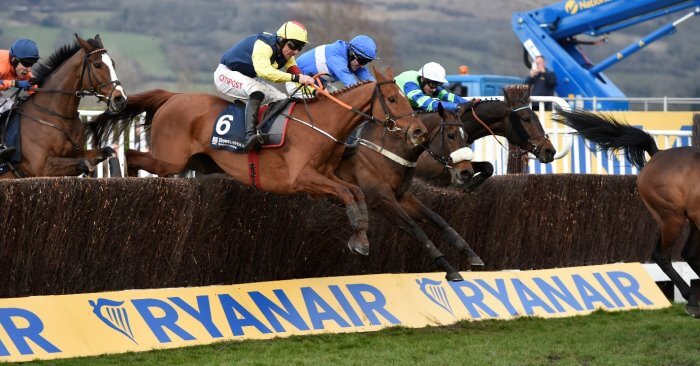