The Boodles Juvenile Handicap Hurdle is a handicap for novices, and is named in the memory of successful National Hunt trainer Fred Winter, who died in 2004.

The Boodles Juvenile Novices’ Handicap Hurdle was one of several new races introduced when the Cheltenham Festival was extended to four days in 2005.

It was originally classed as a listed race, but was promoted to Grade 3 level in 2009.

Fred Winter’s most famous victory as a jockey came aboard Mandarin in the 1962 Grand Steeple-Chase de Paris at Auteuil, winning the race despite illness, a broken bit and Mandarin breaking down in the last half-mile.

Often a big-field, competitive affair, it usually takes a well-handicapped sort to win the Fred Winter Juvenile Handicap Hurdle, and in 2016 Diego du Charmil proved himself just that, landing some nice ante-post wagers in the process.

It was his first start in Britain having had three runs in his native France beforehand, and after traveling best throughout, he only just got home in front of his stablemate Romain de Senam .

In fact, he was rather lucky to win, with the runner-up and the third both making costly mistakes from two out.

That race was one of the stronger renewals of the Fred Winter Juvenile Handicap Hurdle, with Diego du Charmil having won a Grade 1 over fences since, and the third home Coo Star Sivola winning the Close Brothers Handicap Chase at the 2018 Cheltenham Festival.

The most successful Fred Winter Juvenile Handicap Hurdle trainer is Paul Nicholls, who has won the race three times, with: Sanctuaire (2010), Qualando (2015) and Diego du Charmil (2016). The 2019 renewal was won in easy fashion by the Joseph O’Brien-trained Band of Outlaws, who was completing a hat-trick of wins.

Unlike many other Cheltenham Festival races, there has been no jockey who has won the Fred Winter Juvenile Handicap Hurdle more than once, which in a way pays testament to the competitiveness of the race. 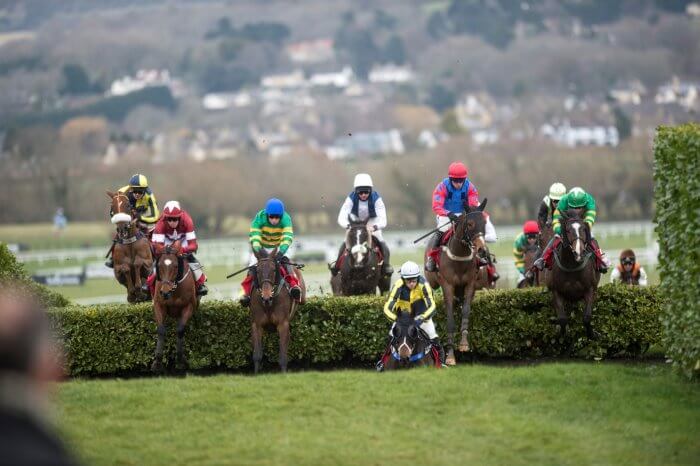