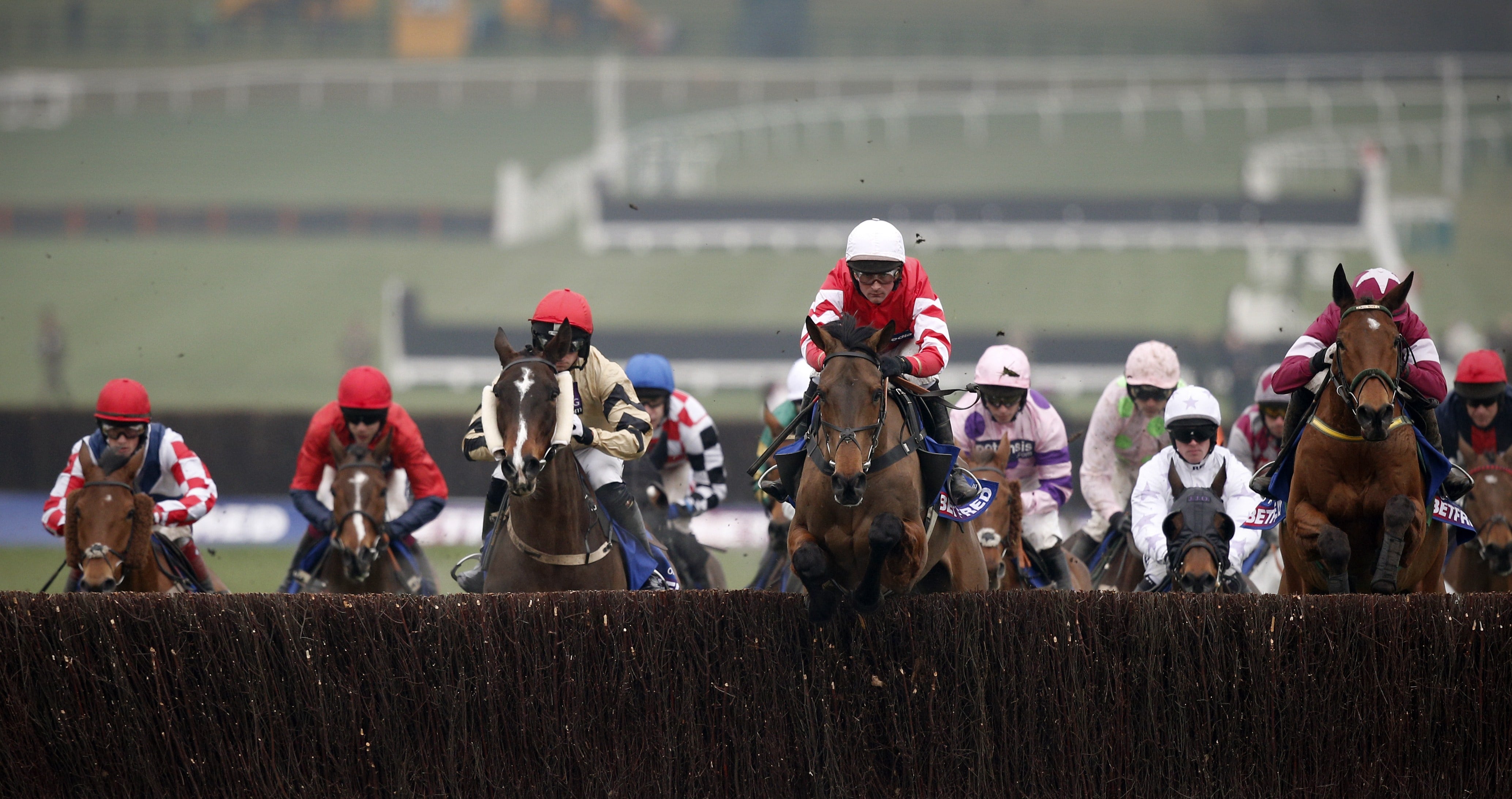 Timeform’s Cheltenham Gold Cup Race Card shows the name of the horse, the trainer and the jockey, and the horse’s recent form figures.

The runners for this year’s Cheltenham Gold Cup will go to post at 15:30 on the Friday of the Cheltenham Festival.

The Cheltenham Gold Cup field size varies greatly over time, with variants such as ground conditions and quality of opposition taken into consideration.

Recent renewals of the Cheltenham Gold Cup have tended to feature between 13 and 16 runners. 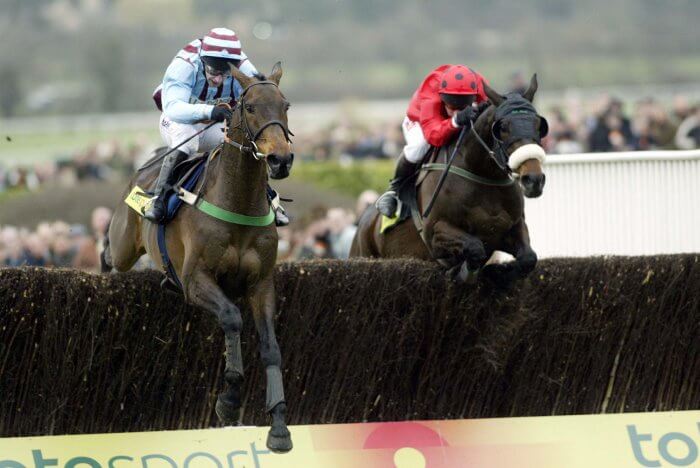 Native River won a compelling duel with Might Bite in 2018 – with his superior stamina coming into play due to the testing ground – but could only manage fourth place a year later as Al Boum Photo provided trainer Willie Mullins and jockey Paul Townend with a first win in the race. Under a similar light campaign, one Gold Cup quickly became two for Al Boum Photo, who just held off the late rally of Santini.

Minella Indo won the 2021 Gold Cup capping off a successful week for jockey Rachel Blackmore who became the first female jockey to win the race as well as the top jockeys’ award. The victory also rounded off a terrific week for trainer Henry De Bromhead who had six winning horses.

Cheltenham Gold Cup Odds change throughout the course of the season, with Cheltenham Gold Cup runners either shortening in the betting or their odds lengthening due to a variety of reasons, though it usually comes down to performances on the racecourse.

The shortest priced winner of the Cheltenham Gold Cup is Arkle, when he won the third and last of his Cheltenham Gold Cups in 1966. Such was Arkle's perceived superiority before the last of these victories that he was given a starting price of 1/10 (a £10 bet would have won £1).

You can get all of the best Cheltenham Gold Cup Odds by clicking on our Cheltenham Free Bets page which gives you the best betting offers from all of our bookmaker partners.

Millions of pounds are gambled across the four days of the Cheltenham Festival every year and many bookmakers have lucrative Cheltenham betting offers and Cheltenham free bets available to customers at this time of year.

Utilising Cheltenham Festival free bets can give punters a head start over the bookies and give bettors a better chance of making a profit in the Cheltenham Gold Cup.

This will take you to the Timeform profile page for the horse where you can get more details of how well it has been running before heading to the Cheltenham Festival for the Cheltenham Gold Cup.

There have been several notable Cheltenham Gold Cup Results this century, including a hat-trick of wins in the race for the Henrietta Knight-trained Best Mate between 2002 and 2004.

Kauto Star became the first horse to regain the Cheltenham Gold Cup when winning the 2009 renewal, two years after landing his first win in the race.

The ill-fated Synchronised received classic AP McCoy ride when winning the Cheltenham Gold Cup in 2012, while Native River’s superior stamina won the day in 2018 when he stayed on best of all to deny the Nicky Henderson-trained Might Bite. Henderson had to play second fiddle again in 2020 with Santini as Al Boum Photo registered an historic second successive victory in the race. 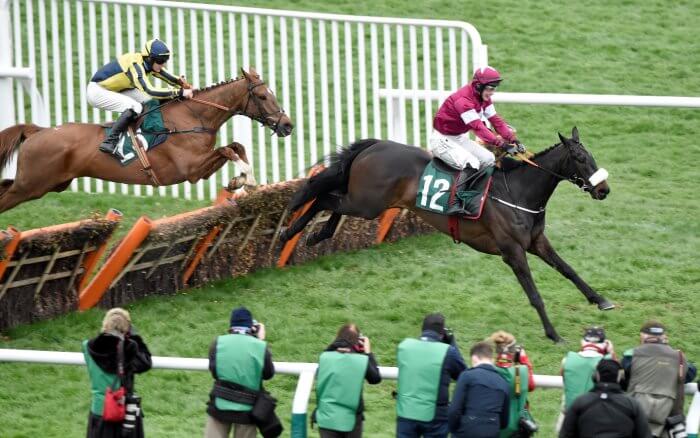 At the 2018 Cheltenham Festival, Timeform’s Simon Walker provided the best Cheltenham Gold Cup Tips when selecting Native River to win the Cheltenham Gold Cup, as he wrote: "Not a vintage-looking renewal of the Gold Cup and, with underfoot conditions as testing as they are, Might Bite has been on the drift in recent days, concerns as to how well he’s going to see things out granted the stiffest test he’s faced so far. It’s certainly on the cards that others will want to turn it into a thorough test, too, Richard Johnson sure to be making the most of Native River’s stamina and jumping ability by pressing on a good way from home. In fact, it’s our belief that such tactics will enable Native River to improve on his third place from last year, purposely kept fresh this time round and no surprise if he manages to run the finish out of everything else, the excellent recent form of the Tizzard stable another positive pointer to his chance."

BATH 13:10
£10.83 John O'Shea's profit to a £1 level stake with favourites (saddles MONSIEUR FANTAISIE)
£101.69 John Gallagher's profit to a £1 level stake when having one runner at a flat meeting (saddles SILVER DIVA)
Betting Offers ⇒
To help personalise content, tailor your experience and help us improve our services, Timeform uses cookies. By navigating our site, you agree to allow us to use cookies, in accordance with our Cookie Policy and Privacy Policy.
;